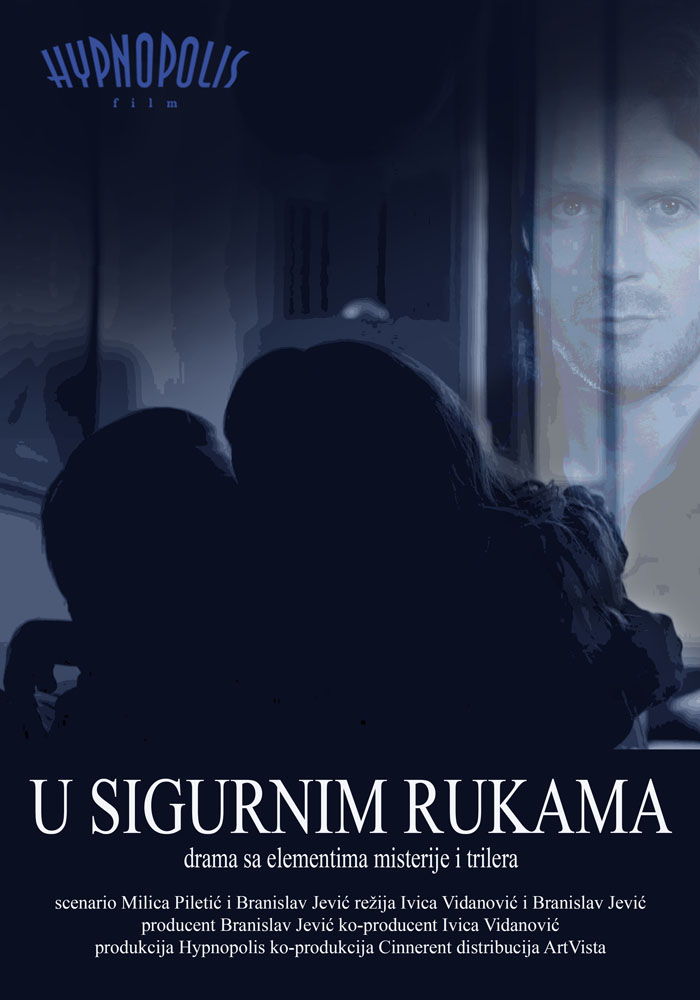 synopsis
A corpse was taken out of the apartment. Murder, suicide or natural death?

A short but passionate love story with no happy ending, intertwined with the family drama that an astute inspector goes through during an investigation, in an atmosphere of general entropy.

The mystery of who is dead and what really happened audience will try to solve up to the very end.